Kiwibank is one of the largest, New Zealand owned banks in the country, and providing a seamless mobile banking app is core to user’s everyday banking experience. 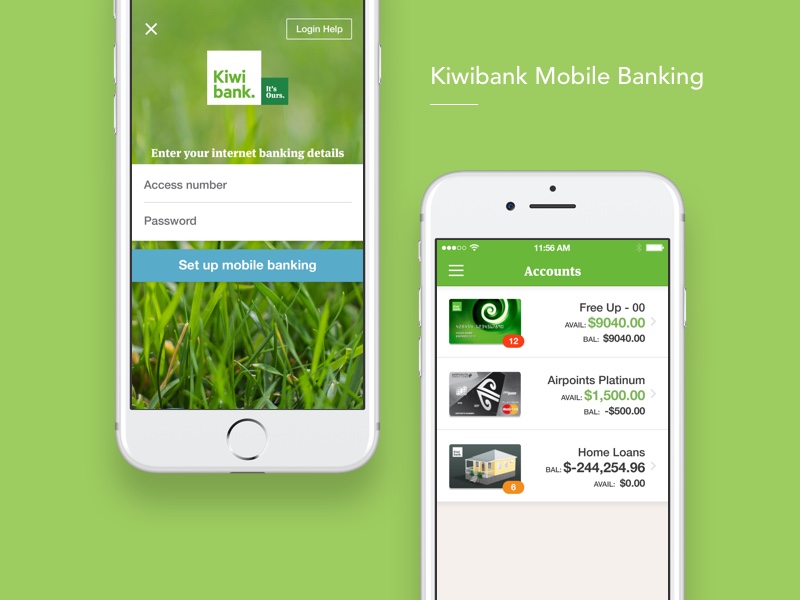 Kiwibank is the only New Zealand owned bank, which proudly plays into their branding strategy:  “Kiwis making Kiwis better off”.

It is the only bank whose branches are merged with the post office, thus making every New Zealand post shop a Kiwibank branch. However, with the growth of technology, users were moving away from day-to-day banking at branches to the internet and mobile banking.

Kiwibank engaged us to re-design and re-build their current core mobile banking application, as the original app was built on a hybrid platform.

The brief was to rebuild the app on a native platform for each OS to leverage the capabilities of each OS, maximising the performance of the app.

What is our design process?

‍We stay one sprint ahead of the rest of the product team so that we would have the designs in the current sprint finalised before development begins. While developers worked on Sprint 1, designers moved ahead into working on features from Sprint 2.

Project background summary, clients described how we got to this point.

Part 4. Prioritise based on analytics

Analytics collected from they existing app provided us with a roadmap on prioritisation of the features.

High-level features are weighed by all participating team leads and grouped, prioritised with consideration by the product manager. Then grouped features were weighted with an effort score.

Using existing app screens, we mapped out user flows to provide us with guidance on the proposed designs The existing app provided a benchmark of experience for us to improve on.

Site mapping is the first attempt at brainstorming the information architecture. It is used to capture functionalities, interfaces, navigation hierarchy & content type and gain a quick overview of the entire application without diving into sketches or wireframes at the early stage.

Navigation: Side Drawer vs Tab Bar

When: Once per sprint.

Why: Scope out specific business logic from department specific stakeholders. Eg: Credit card representation,  Customer service representation. Put wider team at ease that their opinions won’t be ignored. Discuss conflicting ideas from different departments in an open forum to ensure that they were resolved.

When: Once per sprint. (last Friday of sprint)

Why: All three digital channel teams present what has been done in the last sprint. It's a good way to engage and align with other digital teams to discuss upcoming features on the next sprint and and cross impact.

Working with an existing enterprise brand

For selected sprints, we conduct user testing with real banking customers. Typically Participants met with the designers & business analyst for 15 minutes and completed eight tasks relevant to the state of the mobile app prototypes. Before each session they were asked to fill out a questionnaire about their profile and mobile usage.

Usually between 6 - 12  participants, having the various characteristics, is asked to evaluate the Kiwibank App & prototypes

Using your “Free Up – 00” account, you want to pay your friend Ben Gordon for books he bought for you. How would you proceed?

What do we deliver per sprint

There isn’t any replacement for walking through designs & discussing implementation face-to-face with developers, hence why co-location with the client was so crucial to product development.

Specifications act as the blueprints that outline the colour, components and typography styles used in the application.

Annotation of dimensions and notes explaining layout and responsive constraints, and any other non-functional requirements.

What would I have done differently?

‍• Would have like to explore tab bar navigation. If we could scope out the roadmap more thoroughly before we began, we could have justified how tab bar could work equally as well, if not better

• Work with their marketing team and experiment with symbols / graphical assets further.

• Push for mobile design to influence the overall Kiwibank Branding Guidelines, as digital strategy moves more and more into mobile.

• Regularly schedule user testing sessions, rather than ad-hoc (when resources are available).

• Put more emphasis on tablet view to be more unique. 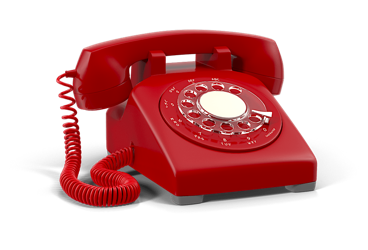 Want to hire me?

I’m always open to new opportunities.
Leave your details and I'll be in touch.

Thank you! Your submission has been received!
Oops! Something went wrong while submitting the form.